Home / Cinema / Around the Edge of the Stand 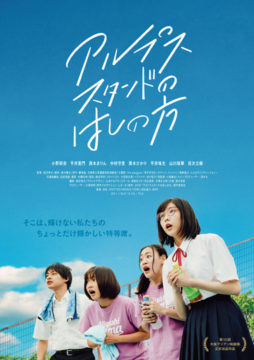