Home / Cinema / Before We Was We: Madness by Madness 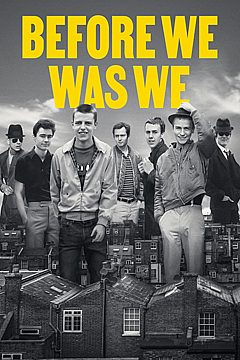