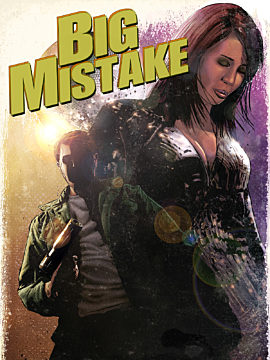 Nick starts a new career as a bounty hunter after separating from the Army. During his first few weeks on the job, he falls for a troublesome socialite he is supposed to bring in named Madison but gets caught up in a world of sex, greed and violence.