Home / Cinema / Birth of a Warrior 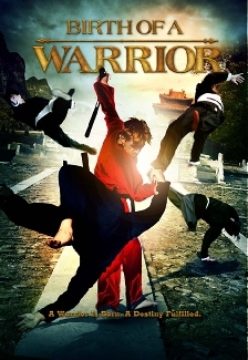