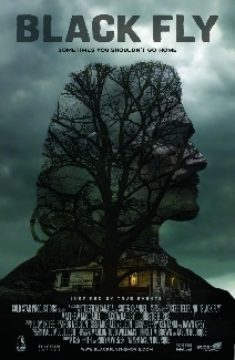 After several traumatic events in their past caused them to drift apart, brothers Jake and Noel find themselves reunited when Jake seeks refuge from his abusive uncle. Noel lives on an isolated island, a perfect place to find solace and for the brothers to reconnect—or so Jake thinks. It quickly becomes evident that Noel is a hard drinker with psychopathic tendencies. In a nightmare that pits family versus morality, will Jake have what it takes to put to an end his brother's terrifying rampage?