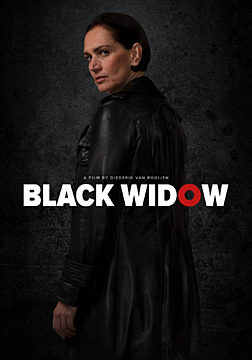 Former drug queen Carmen has been hiding in a small lumberjack village in Canada for the past 2 years. By pretending she’s dead, she hopes her kids can lead a normal life back in Amsterdam.

But she accidentally becomes involved in an armed robbery and gets arrested. When her details are run through the system, she shows up on the Interpol radar… And she gets extradited to The Netherlands. But not everybody is happy to see the Black Widow is alive. Will Carmen manage to keep herself and her family safe?