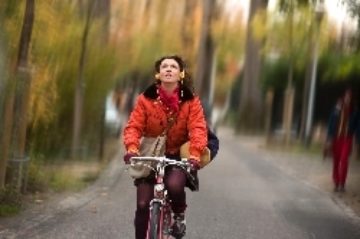 Camille was sixteen years old when she met Eric. They fell madly in love and had a daughter...25 years later: Eric is leaving Camille for a younger woman. It''s New Year's Eve, and Camille suddenly finds herself back in her past. She is sixteen again and has returned to her parents, her girlfriends, her childhood... and Eric. Will she flee and try to change the course of their lives? Will she fall in love with him again, even though she knows how their story will end?