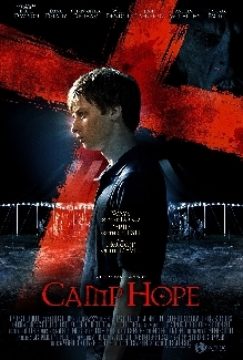 CAMP HOPE: a feature length horror film. At the end of every summer, the children of a Christian community from a suburb of New Jersey attend Camp Hope. They travel deep into the woods far from any distractions the world provides. Here, the children are taught the ways of the Lord, the perils of the flesh, and the horror of the Devil. A charismatic priest leads them in their training. But, he unknowingly has brought something with him, something evil. What was supposed to be a safe place, a spiritual retreat has now turned into a nightmare that not even faith can end.