Home / Cinema / Carmina or Blow up 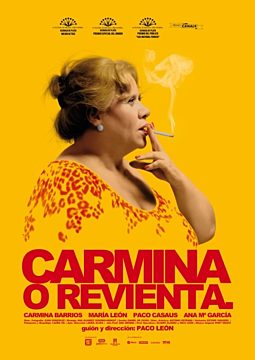 Carmina or Blow up

Carmina is a 58 year old lady who runs a grocery store in Seville. The store gets robbed several times, but the insurance company refuses to cover the damages. As a consequence of this, Carmina plans a way to recover the money lost in order to maintain the economic stability of her family. While she waits for the outcome of her plan, she finds herself reminiscing in the kitchen about the miracles in her life and deeds.