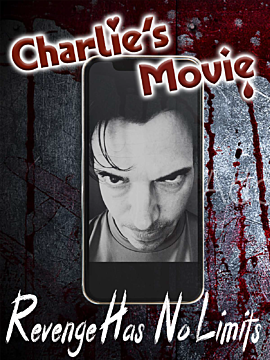 After she broke up with her boyfriend on bad terms, Francesca receives a mysterious phone from her ex, Charlie, on what would have been their anniversary. Since then she has ignored all his attempts to contact her. Charlie has created a series of videos on the phone with a simple note that says "Play me." She is quickly pulled into his increasingly disturbed world and compelled to watch "Charlie's Movie." She begins to realize her actions will result in deadly consequences on how “Charlie’s Movie” ends.