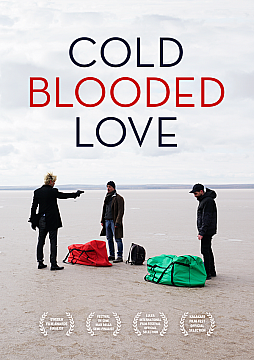 Two feuding couples, two rival mafias, and an unhinged hitman are the main ingredients in this twisted and clever story about love, hate, redemption and revenge.

When Mike is released after 4 years in a Turkish prison, his girlfriend Mandy travels from Ireland to pick him up at the prison gate. But Mike's got fortune and freedom on his mind when they take a detour to retrieve a stash of buried mafia cash. Meanwhile, in the same small town, Erol and Seray are working through their perversely troubled relationship via kidnapping and coercion. Huge sums of money instantly change the dynamics in each couples' relationship, but a hired killer with rival bosses is about to blow everything up. What follows is a riveting double cat and mouse chase that ends in a showdown pitting love against money.