Home / Cinema / D is for Detroit 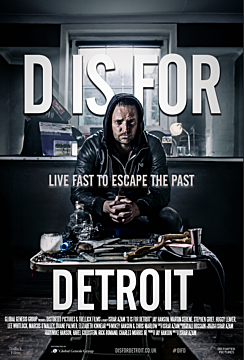