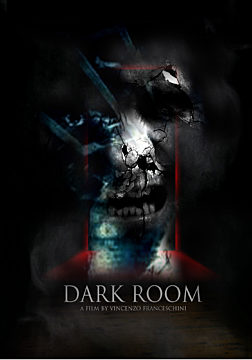 What lives in the blind spot of our true selves? Are we all capable, of being a human and a monster in one being? A man named Jack, is sitting in a DARK ROOM. One of the survivors of a brutal triple homicide, which took place in the elegant Mansion, of a charismatic Film Producer, Robert Spier (Christopher Lambert). Jack Butland was there, but he can't remember what happened or he doesn't want to?