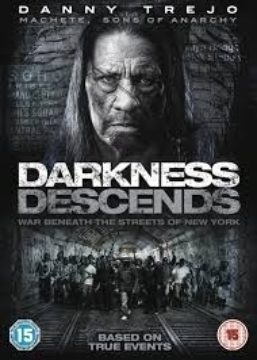 Below one of the country’s most vibrant cities lies an unseen world shrouded in mystery and violence. In the vast maze of subway tunnels and caves, people struggle to survive as they are forgotten by the world above. Nothing is exactly what it seems and danger lies around every corner. Everybody has a story...