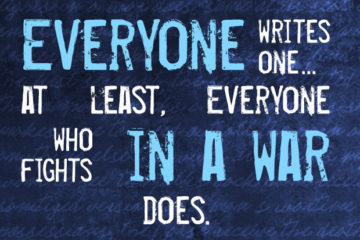 Rev. David Peters explores both male sexuality and his faith after a stint in Iraq leads to a failed marriage. His spiritual travels are observed and guided by no less than God himself. Rev. Peters must not only rediscover his faith but his manhood in an epic modern Pilgram's Progress.