Home / Cinema / Demons Inside Me 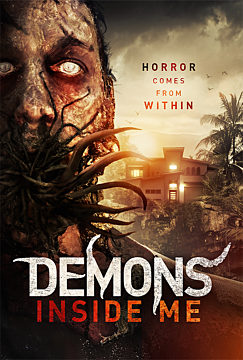