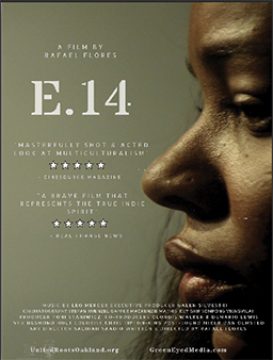 As a sex worker (Liberty) desperately searches for housing after recently discovering she is pregnant, her ex-boyfriend/pimp (King) battles with supporting his family. Meanwhile, an undocumented teen (Augustin) struggles to survive while he sleeps on the streets of East Oakland and is pursued by a bully who he encounters in a homeless shelter. Lastly, we follow the story of Wei-Ling whose son Jimmy must now find the money to support his Father who dies of a heart attack while collecting cans.