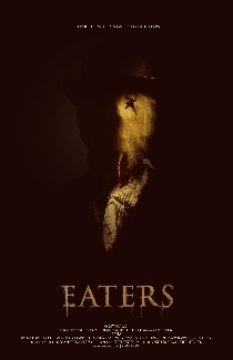 In 1974, five friends embark across the United States for a friend Jude (Robert Dean), who has just returned from Vietnam. When they cross paths with The Demons, a local biker gang at a rest stop in the middle of nowhere, New Mexico, one of the five friends goes missing. After a heated confrontation with The Demons, they discover they may have jumped to conclusions far too soon. Now pursued by a self-made antagonist, and with tempers flaring high and fuel running low, the friends find out the worst of this nightmare has yet to come. Some call it a myth, others a legend, but the locals call it folklore.