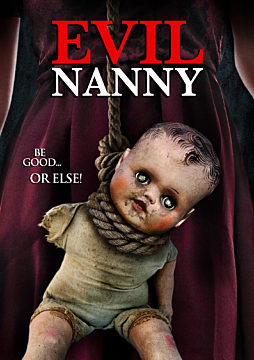 Fay Tripp needs to go back to work, so she and her husband Tim hire a live-in nanny, Jen. Soon, Jen starts neglecting her duties. The Tripps have no choice but to fire her, but Jen refuses to leave. They learn that Jen has established residency in their home and the only way to get rid of her is through a legal eviction-- which could take months. In the meantime, Jen takes over the household, taunting the Tripps every chance she gets. On the verge of losing everything, Fay is forced to take action to save her family before Jen ruins them for good.