Home / Cinema / Ghosts and the Afterlife 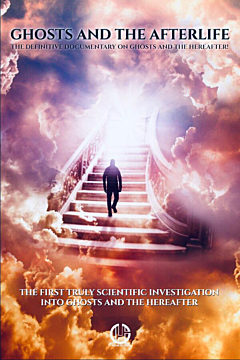