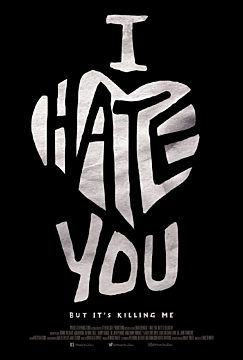 Hating surrounds us between nations, racial groups, ethnic groups, political groups, family members, cable and radio shows and it is tearing our country apart. This documentary does not delve into the philosophies that divide but something far deeper, the psychological and personal roots of hatred and how to overcome it so we can start a real conversation that will heal our lives, our nation, our world.

It features four people who are beating hate: World Karate Champion who overcame a deep racial hatred; a teen who tried suicide twice, an ex-gangbanger and TedTalk presenter; and a housewife who lost her brother in a drug overdose. .It also briefly looks at others who have struggled with hate from around the world, and has psychologists, counselors, and authors, who give practical advice to those who want to overcome their own struggle with hate.