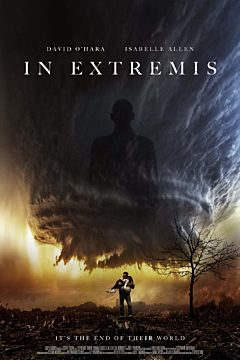 Alex is a man with everything - the well-paid executive job, the impressive house in the country and the beautiful wife and child. When he inexplicably decides to leave work early one Friday nothing will ever be the same again. Within hours of his return a cataclysmic storm threatens to destroy everything around them. Isolated without power or phones this loving family descends into a nightmare of terror, violence and visions that threaten their very existence. In the confusion of past and present, Alex and his family have to face the real nature of the events - are they real or imagined? What if every parent's nightmare is happening to them?