Home / Cinema / King of the Avenue 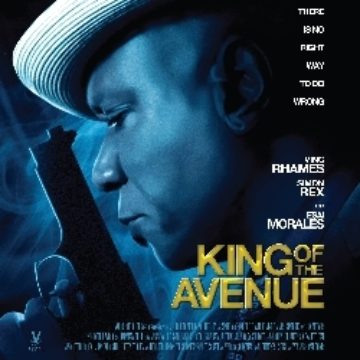 King of the Avenue

A top drug lord taught his son the way of the streets and what it meant to be King of the avenue. When he was killed in a police shootout, the boy became obsessed with becoming the kingpin and would do anything necessary, including selling his soul to the devil. Soon his competition disappears and Taz begins to realize his dream of becoming like his father is now his biggest nightmare.