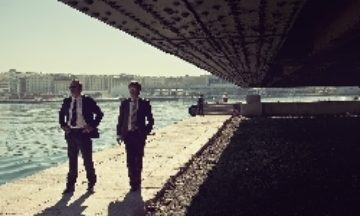 Marseille. 1975. Pierre Michel, a young magistrate with a wife and children, has just been transferred to help in the crack-down on organized crime. He decides to take on French Connection, a Mafia-run operation that exports heroin the world over. Paying heed to no one’s warnings, he leads a one-man campaign against Mafia kingpin Gaëtan Zampa, the most untouchable godfather of them all. But Pierre Michel will soon understand that to get results, he will have to change his methods.