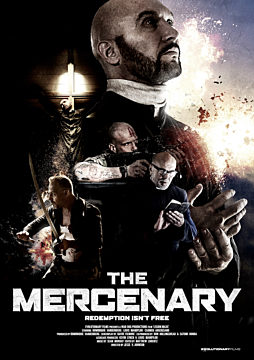 A highly trained legionnaire turned mercenary is forced to take on his former comrades to protect a local village who nurse him back to health after a mission goes wrong in South America. The director of Triple Threat, Accident Man and Avengement, Jesse V. Johnson’s most hardcore action film to date.