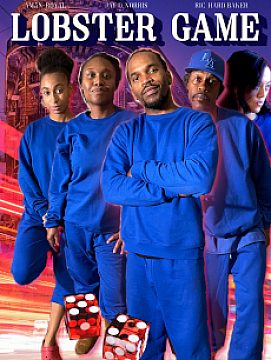 Calvin was approached to play a game for twenty-thousand dollars. A simple roll of the dice changes his life forever. Interrogated by the detective, Calvin was forced to reveal the horrendous actions of the past twenty-four hours. Calvin and friends find themselves playing games to stay alive. It's not a simple game, it's life or death.