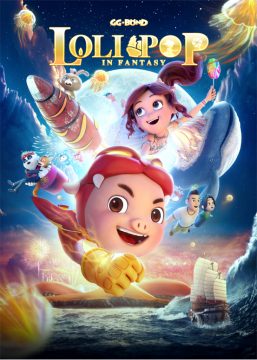 Genie, a girl who pops in the Fantasy World, meets GG Bond, her childhood hero who can’t transform anymore. Aiming to return to reality, the two team up and go through a hilarious and soul-stirring adventure. Eventually, GG Bond regains he’s courage as a hero, frustrates the conspiracy planned by the hypocritical schemer Master Tuffy, and successfully sends Jixiang back to the human world.