Home / Cinema / Love Me Do – The Story of The Beatles 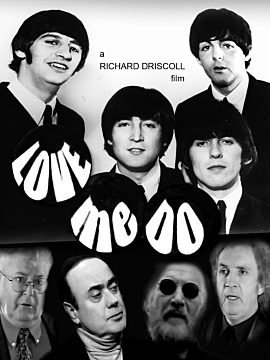