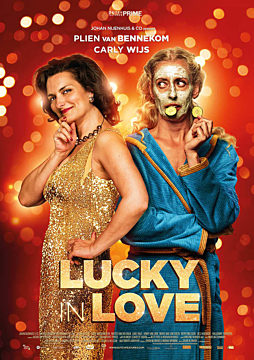 When songwriter Lena needs some romance in her life for inspiration, her best friend Valerie hires an actor to become her boyfriend and break her writer's block.

Single mum Lena (Plien van Bennekom) writes love songs but is stuck with writer’s block thanks to a lack of romance. However, Valerie (Carly Wijs) – singer and Lena’s best friend –has a brilliant solution. She hires an unemployed actor to turn Lena’s head and help inspire her. Lena falls for the handsome Hugo (Matteo van der Grijn) and it appears the plan has worked. Until Lena becomes so distracted by her new romance that a new hit single is the last thing on her mind. In a desperate attempt to get Lena writing again, Valerie puts their friendship on the line and confronts Lena with the truth.