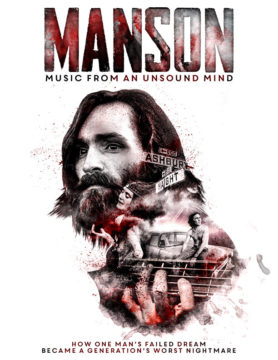 Manson: Music From an Unsound Mind

The untold story of Charles Manson’s obsession to become a rock star, his rise in the LA music scene, the celebrities who championed his music, his tragic friendship with The Beach Boys’ Dennis Wilson and his descent into violence and chaos once his dreams fell apart.