Home / Cinema / Me, Myself and Mum 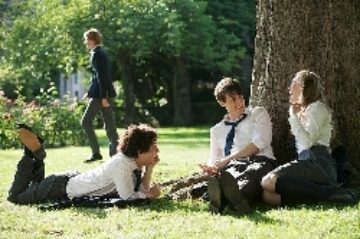 Me, Myself and Mum

"My earliest memory of my mother dates from when I was four or five: she called my two brothers and me to the table saying, "Boys, Guillaume, dinner!" and the last time I spoke to her on the phone two days ago, she hung up saying, "Take care, my big girl." And, well, between the two there were quite a few misunderstandings." In addition to a heterosexual coming-out, the movie tells the story of an actor who, from the "bourgeoisie" to the stage, has never stopped loving women, maybe a little too much...