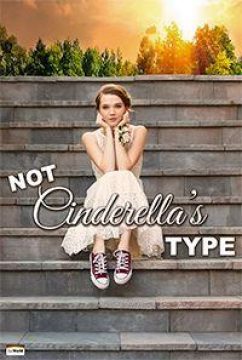 Indy lives with her aunt and uncle and believes her life is fine until an accident brings a new guy into her life. Bryant Bailey is not Indy's type - she's never been into guys like him. But then again, she's never really known anyone so stubborn and caring that can also help her discover who she is and what she's worth. A modern telling of Cinderella, based on the novel by Jenni James.