Home / Cinema / Not Suitable for Children 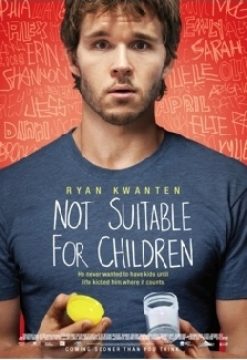