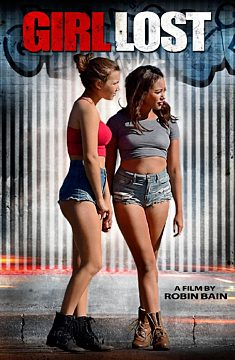 Born into the seedy, underground world of prostitution, 15 year old Shara has known no other life. Her mother is an aging, career escort grooming her daughter to fill her shoes. After a violent encounter with her mom’s ex-boyfriend, Shara finds herself alone on the streets of Los Angeles turning to the only thing she know how to do.

"A powerful drama. Perfectly executed in every way." - Film Fervor