Home / Cinema / Once Upon A Lifetime 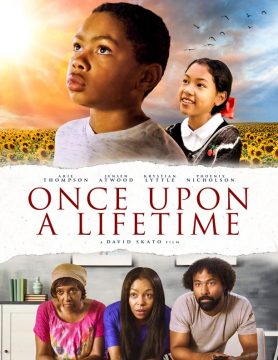 Once Upon A Lifetime

As a little boy struggles to cope with his difficult home life and his parents’ failing marriage, a mysterious girl suddenly appears. Faith, family, and a special kind of magic come together as his new friend teaches them all about love, forgiveness, and healing. Miracles sometimes happen when we least expect them.