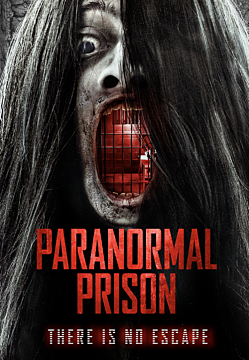 Knowing their channel needs views, team leader, Matthew, funds one last-ditch effort in hopes the device that science expert, Sara, has invented will be their ticket to fame and fortune. Along with their sound technician, Ashley, cameraman, Jacob, and guided by their assigned park ranger, the team records everything, hoping to capture elusive spirits. What they capture instead will change paranormal investigation forever, and may even solve a long-standing mystery.