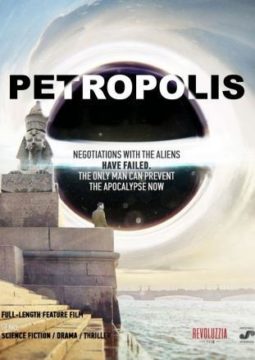 Contact with an extraterrestrial civilization has taken place: the aliens offered to transfer knowledge that would accelerate scientific and technological progress of the people without requiring anything in return. Vladimir Ognev, psychologist and one of the UN’s experts on aliens, is being interrogated. According to the interrogator, something that “can save the world” is hidden in the past of Vladimir. But what are the true intentions of the aliens? Only a few hours remain before a decision that can possibly end the history of mankind is taken...