Home / Cinema / Point of No Return 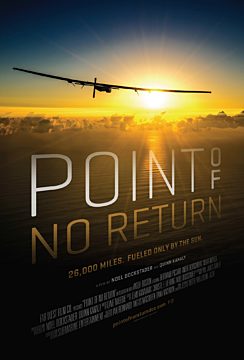