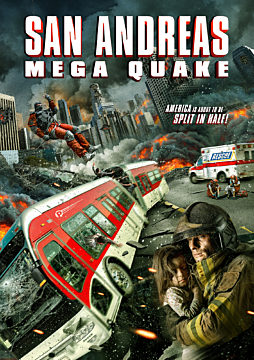 Scientists make a horrible discovery: The “Big One” is coming in a matter of hours, and with it everything west of the San Andreas Fault will sink into the ocean. The scientists do everything they can to stop the quake, but as foreshocks turn California into chaos, it's a race against time they might not win.