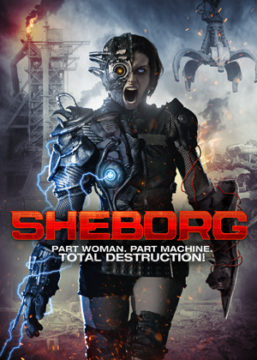 Dylan, Eddie and Ric are punk rock anarchists who fight against all types of oppression. In one of their secret mission of rescuing puppies, they encounter a fugitive evil alien. SheBorg, a half-alien half-robot creature that has crashed onto earth and turns human into her evil robotic lackeys. Witnessing the human race doomed, the group decide that no alien will push their planet around. They must defeat SheBorg to save the world from complete catastrophe before it's too late.