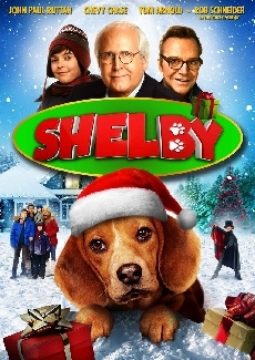 Shelby: The Dog Who Saved Christmas

In this heartwarming family adventure, a down-on-his-luck orphaned dog ends up in the home of the loving young master magician Jake Parker on Christmas Eve, quickly causing chaos when a dog catcher is offered a big reward for his return. Jake must now magically conceal his new friend from his family, the dog catcher, and his uncle's nasty great dane.