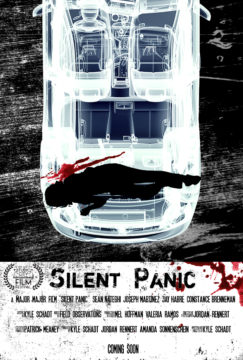 After discovering a dead body in the trunk of their car, three young men are faced with fear. They struggle with the dilemma of either concealing a crime they did not commit or reporting it to the police with the possibility of becoming suspects themselves. All three men choose different paths, and see their lives fall in a downward spiral.