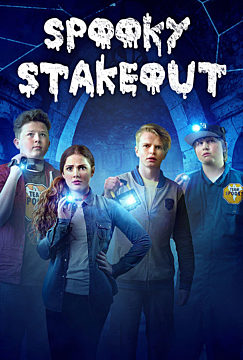 Four young friends are hired to solve the particularly vexing mystery of an ancient haunted castle. Having cut their teeth on previous cases - an abandoned school building and a derelict hotel - "Team Spooky" is surprised to find a common thread behind all three mysteries. Each of the friends is driven by different motivations - whether it's for science, romance or monetary gain - but finding the real ghost is their ultimate goal!