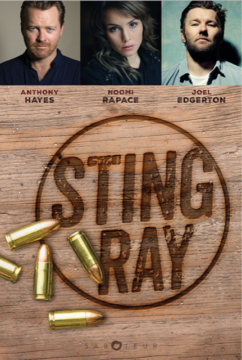 An action/thriller about revenge and retribution. When a young man caught up in organized crime accidentally kills the brother of a powerful crime figure, he must kill one of his own family members in the next 48 hours to pay off his debt, otherwise, they will kill every member of his family.