Home / Cinema / Stones for the Rampart 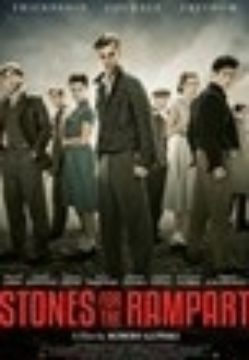