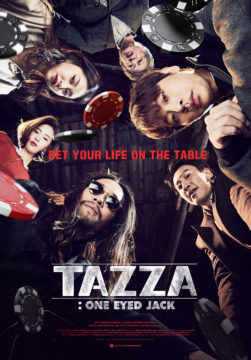 'Il-chul' is one top of his game when it comes to playing poker. One day, he goes after one big score and takes out loans but loses everything and ends up with a massive debt. He's about to lose his hand for not being able to pay back the debt and barely saves become a poker shark himself, Il-chul begs 'One-eyed' to teach him everything he knows and joins 'One-eyed' team.

'One-eyed' team is also planning a big score and the game goes according to their plan until a single mistake puts the entire team into a life and death situation.