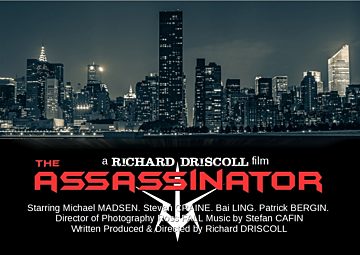 Told in Comic Book Style. When disgruntled Police Detective Frank McMillian decides to take the law into his own hands after the death of his partner, he decides to retire from the New York Police Department and transform into The BLACK KNIGHT a Batman style vigilante hero to enforce his own type of law.