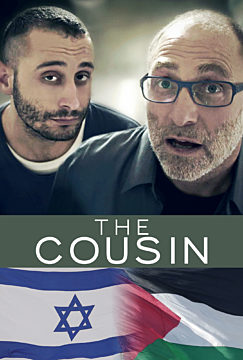 A well-intentioned Arabic-Muslim handyman upends the day-to-day lives of the locals in a small Israeli village. Shortly after his arrival, a young woman is assaulted and the community quickly turns accusatory. His employer is the only one who believes him, but even those loyalties are tested as more information and secrets are uncovered.