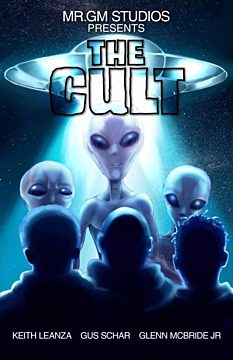 JEFF wants to take his relationship to the next level with new girlfriend JASMINE, but her idea of the next level is for Jeff to be accepted by her religious group. After he agrees, he finds himself in the strange world of a cult where he's their supposed "chosen one." Can Jeff live up to this status for Jasmine?