Home / Cinema / The Death of Stalin 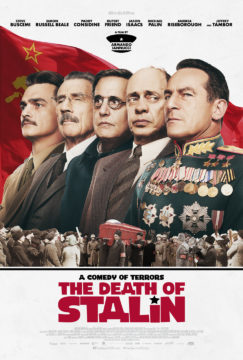